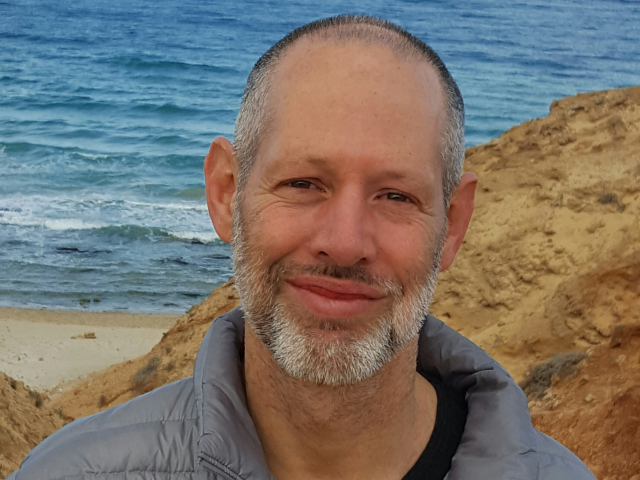 Rani Ayal has been practicing and teaching Chinese Medicine for over twenty five years.

Initially trained in Japan in Shiatsu and Meridian style Acupuncture, he returned to Israel in 1989 to complete his studies in TCM acupuncture and herbal therapy.

Rani then continued his training in Classical Chinese Medicine, specializing in the philosophies of Five Phases and Stems & Branches, with master acupuncturist Joan Duveen of Holland who continues to be his mentor to this day.

Former head of Acupuncture at Sourasky medical center in Tel Aviv and chairman of the Israeli TCM association, Rani maintains a full time clinic for adults and children, treating over 120 patients a week.

Rani is co-author of an upcoming book on the points of acupuncture, named "Gates of Life" and lectures frequently in Israel and internationally.

Cancer is the 2 cause of death in the modern world. Over 20% of deaths every year are the direct result of malignant diseases, or the side-effects of their treatments.

More and more patients, suffering from Cancer and from the side-effects of the medical treatments they are receiving, are turning to Chinese Medicine in an effort to boost their immune system and to combat the ravages of disease.

Kidneys - storing the Jing, or the 'Essential Self'; the ability to differentiate between Zhen/Upright Qi of the self from the Xie/Pathological Qi of disease. The Kidneys control the production of the Wei Qi.

Liver – storing and purifying the Blood and Wei Qi; directing them as needed to different parts of the body.

Lungs – moving and dispersing the Wei Qi through the channels and towards the exterior.

SanJiao – the 'Governor of the Waterways' – responsible, among other things, for the disposal of wastes and toxins from war between Wei Qi and Xie Qi through the flow of blood and fluids.

Wei Qi flows through the body at two distinct levels:

The superficial level of the skin and the muscles; governed by the Sinew channels.

The deep level of the Divergent channels.

Divergent channels protect the internal organs by engaging the pathogen at the level of the joints, the connecting tissues, the interstitial fluids and the mucous membranes; in and around the organs.

In this upcoming lecture we will explore the points, trajectories and patho-physiology of the Divergent channels. We will discuss methods of diagnosis, strategies of treatment and numerous examples of treating cancer patients with the help of acupuncture.